ENI S.p.A. is one of the most consolidated companies in Italy and I work in the San Donato Milanese office where, I assure you, I never get bored. It often happens to me that the working week is not enough because many jobs, such as maintenance, are carried out during the weekend or at night, which is usually the case with Alisea. Their willingness to meet us was fundamental for the success of the work, the remediation of the ducts. Alisea followed closely the intervention program spearheaded by highly trained and professional technicians. Alisea had been referred to me by an older colleague, who had already had the opportunity to positively test their work. I followed the work personally and often collaborated with Alisea because I needed to monitor the progress of the work, to then report to the managers. It is not a mystery: I would recommend them without a shadow of a doubt. 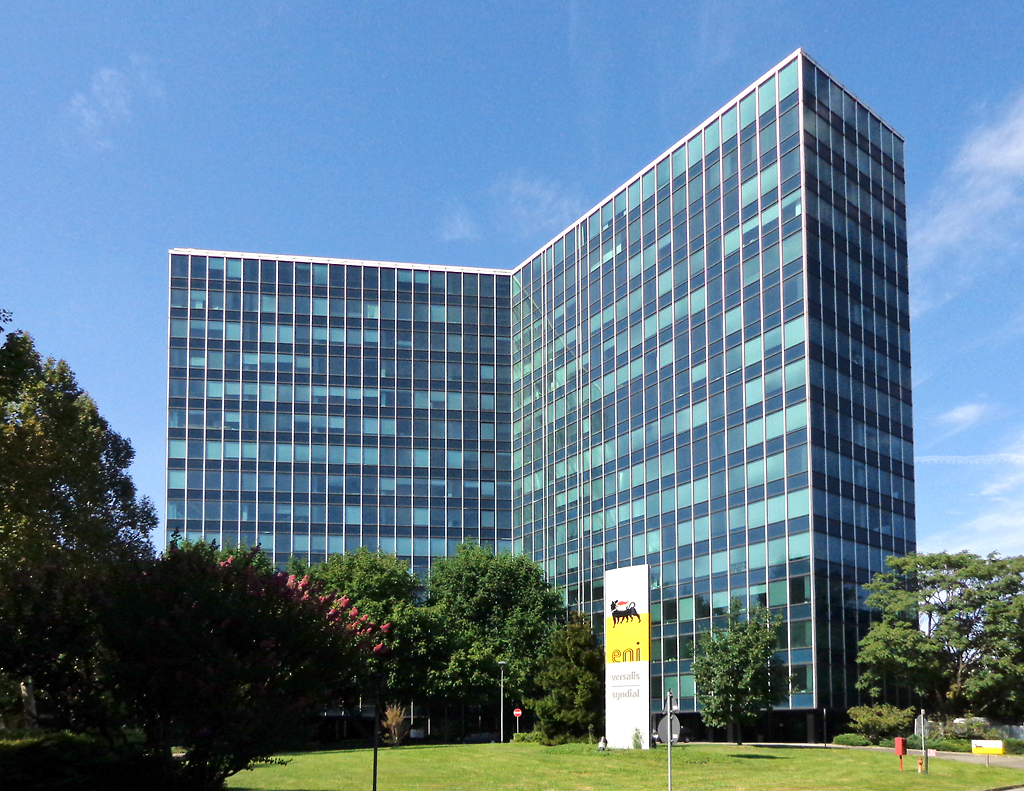 This website uses cookies to improve your experience while you navigate through the website. Out of these, the cookies that are categorized as necessary are stored on your browser as they are essential for the working of basic functionalities of the website. We also use third-party cookies that help us analyze and understand how you use this website. These cookies will be stored in your browser only with your consent. You also have the option to opt-out of these cookies. But opting out of some of these cookies may affect your browsing experience.
SAVE & ACCEPT
Scroll to Top